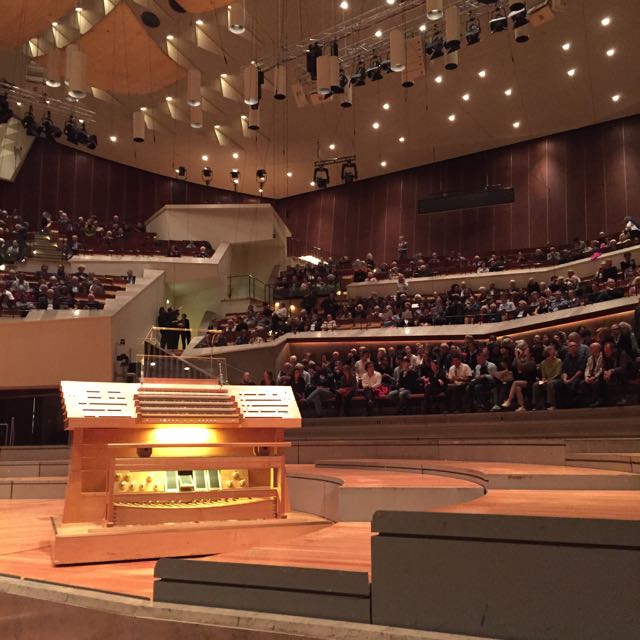 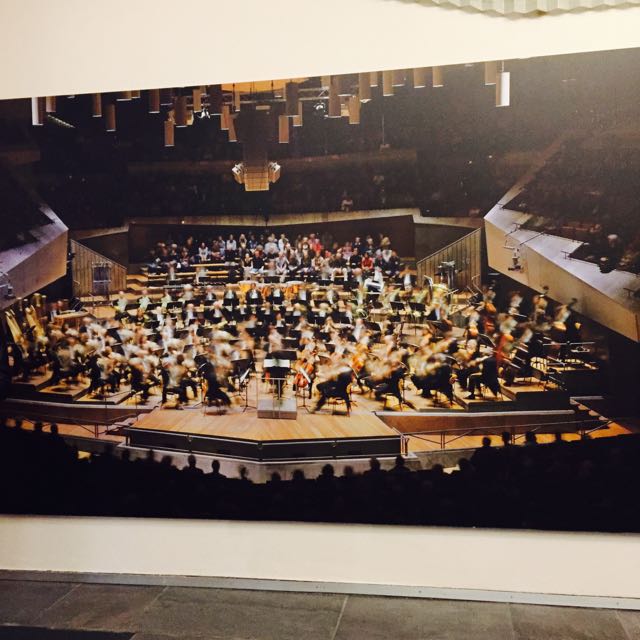 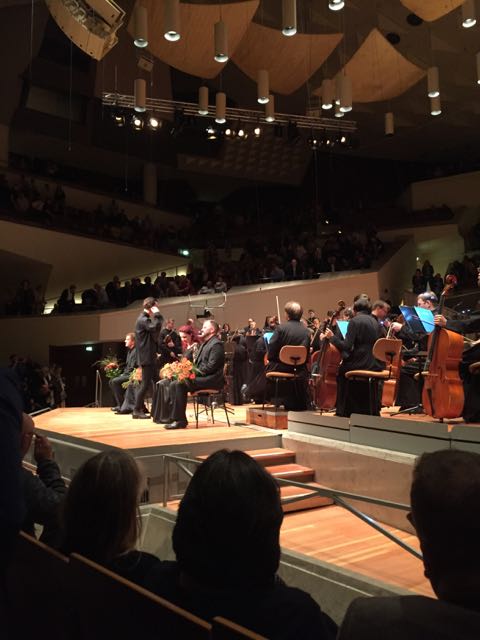 The Berlin Philharmonic concert house is the home of the famous Berlin Philharmonic Orchestra. The building itself is not the prettiest one, but it offers different concert halls and good acoustics and most importantly you get to hear one of the best orchestras in the world play.

The orchestra is seated in the middle of the room, which was new in 1963 when the concert hall was built, but is copied in concert halls throughout the world now. You should bear that in mind when buying tickets. The seats behind the orchestra are cheaper than the ones in front, but they have the advantage that you can see the conductor, which is a very interesting experience. The current conductor of the Berlin Philharmonics is the well known Sir Simon Rattle.

The Berlin Philharmonic Orchestra was founded in 1882. It achieved worldwide fame and there are regular concert tours throughout the world. Especially the former very famous conductor Herbert von Karajan was essential to its fame. It is a special treat to see them play in Berlin.

Please note that there are also guest orchestras playing there. You should bear that in mind when buying a ticket, which you can book online.