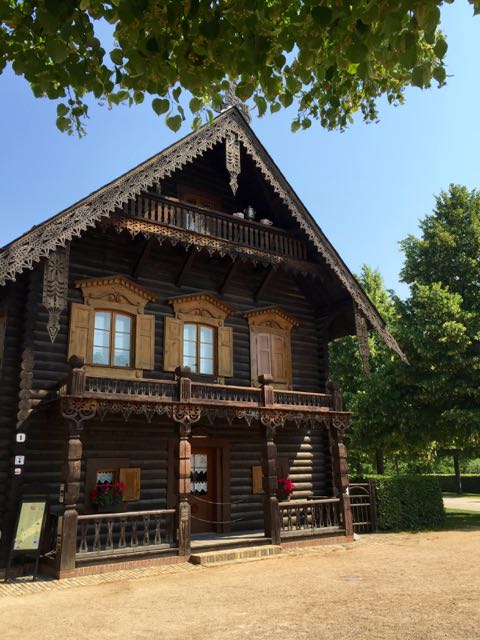 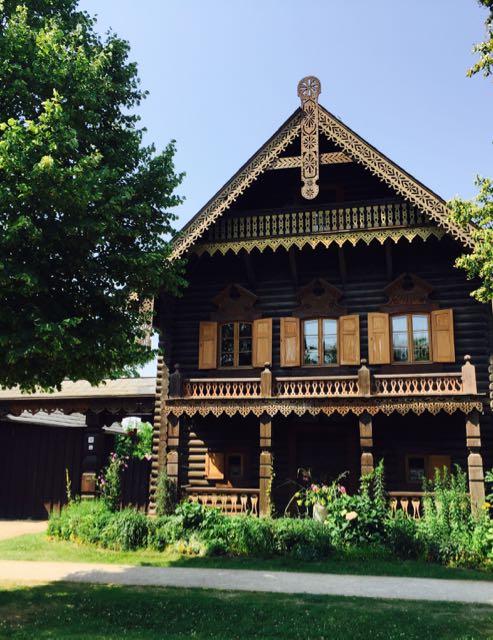 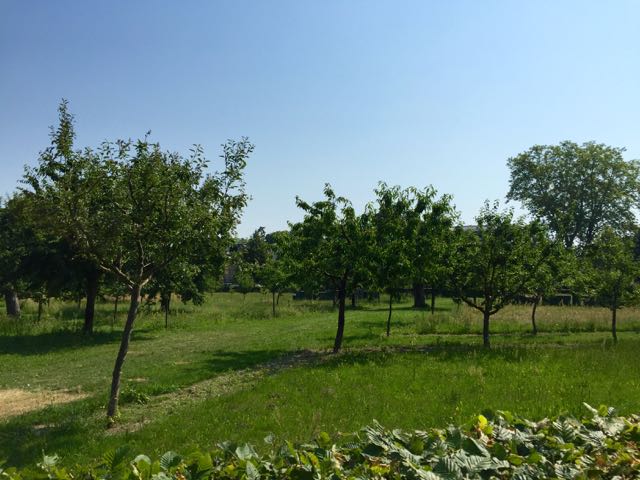 Alexandrowka is a very picturesque assembly of old, wooden Russian houses in the North of Potsdam. This Russian colony was commissioned in 1826 by King Friedrich Wilhelm III. Over the past few years the twelve houses have been skillfully renovated. So now you can take a stroll through this unique settlement and admire the wonderfully decorated facades.

When you see Alexandrowka for the first time, the sight will amaze you. Due to the friendly relations between the Hohenzollern of Prussia and the Romanows of Russia this colony was built to commemorate the deceased Russian Tsar Alexander I. It is now part of the cultural heritage of the world by the UNESCO. After the completion of the construction work in 1827 it was given to twelve Russian singers of the First Prussian Regiment of the Guards. They were once prisoners of war but later fought together with the Prussian Army against Napoleon in an alliance with Russia. After the war ended, Tsar Alexander agreed to their remaining in Prussia.

When the houses were given to the last of the remaining singers, they were fully furnished and each house had a vegetable garden and a cow. The houses were long in the possession of the Hohenzollern family but are now mostly in private hands. There is also a Russian chapel you can visit. The Russian Orthodox Alexander-Newski-Church is located near the colony on a little hill.