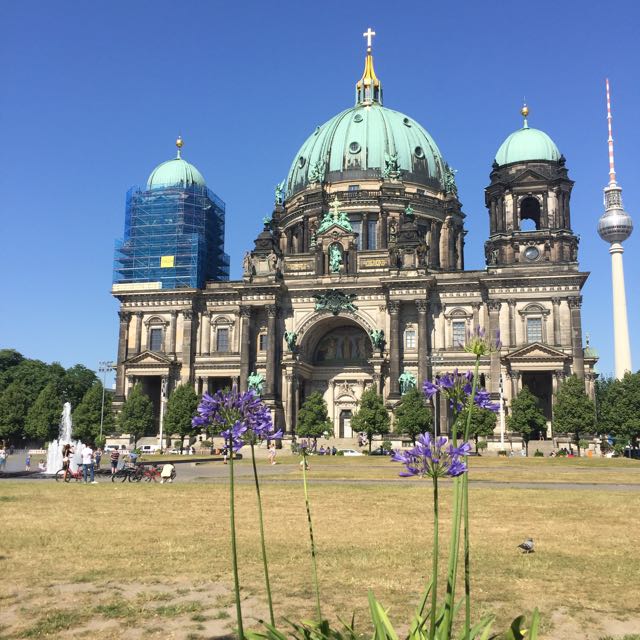 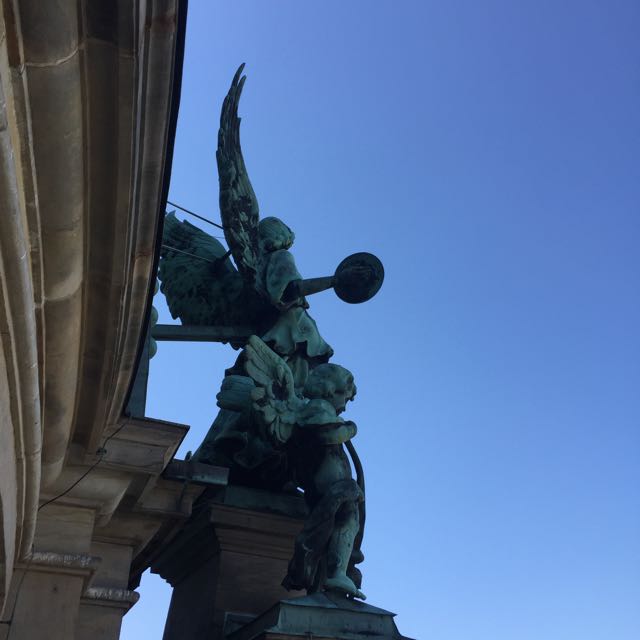 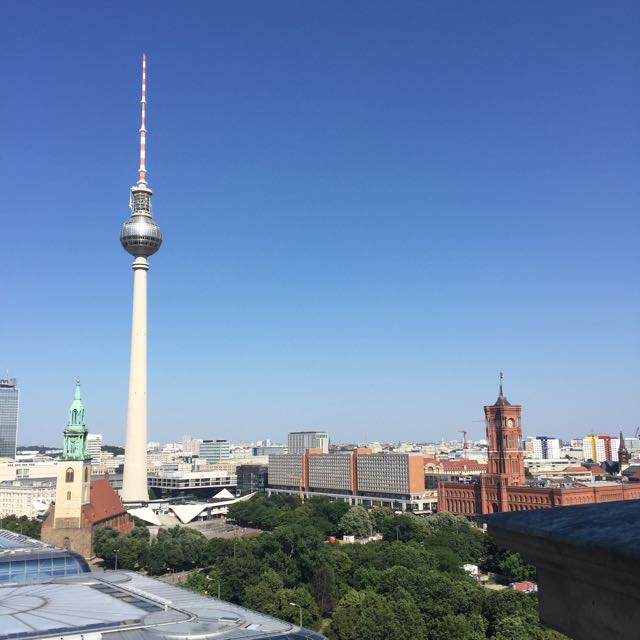 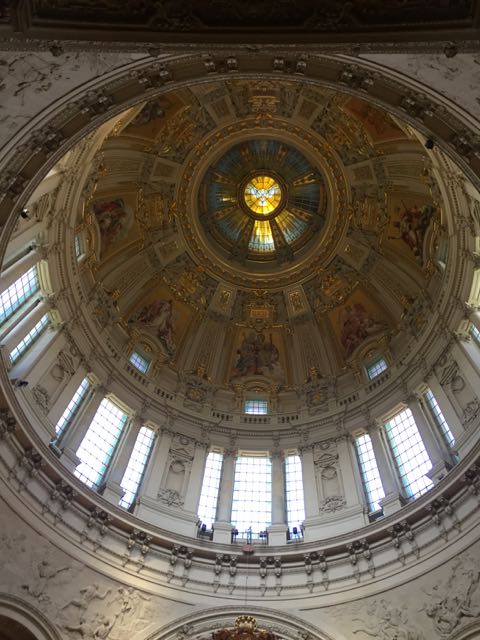 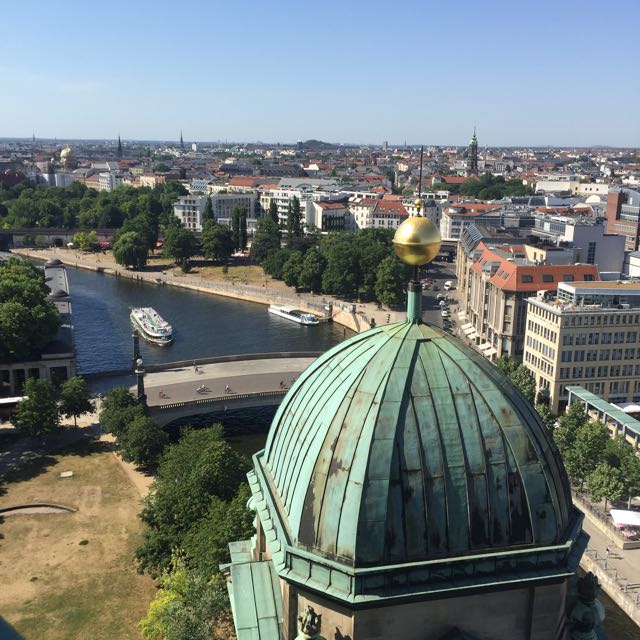 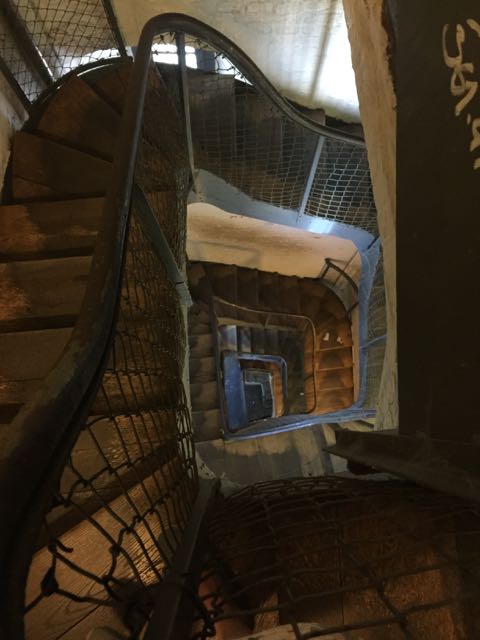 The Berlin Cathedral (Berliner Dom) with its impressive dome is visible landmark of Berlin. The most beautiful first impression of the Berlin Cathedral is, if you are coming from the direction of Brandenburg Gate, strolling down the street Unter den Linden. The broad streets and vast forecourt underline the charm of Berlin as a true metropolis.

The first cathedral was built in medieval times. When Joachim II converted to the evangelical religion the cathedral, that was once a catholic church became an evangelical place of worship, which it remains to be until today. Over time the cathedral has been expanded and rebuilt several times. Under the rule of the Hohenzollern it was felt that Berlin needed a cathedral that was as imposing as the cathedrals in the other capitals of Europe. Therefore it was decreed by Emperor Wilhelm II to tear away the old cathedral to replace it with a new and pompous building in the style of Italian high renaissance and baroque. It was designed by Julius Carl Raschdorff and inaugurated in 1905. During the Second World War the building was heavily damaged and it to 30 years to start with the long process of renovation. Only in 1983 was the outer redevelopment finished. The renovation of the interior of the church lasted until 2002.

Today the Berlin Cathedral is a magnet for tourists. It is one of the largest evangelical churches in Germany and the largest in Berlin. You can visit the inside with the different churches, the imperial stairwell as well as the crypt of the Hohenzollern with almost 100 caskets from four centuries. Famous is the Sauer organ with its 7269 pipes. From time to time concerts take place inside the Cathedral which are worth seeing. Even though the seating is not very comfortable the atmosphere and the acoustics are great.

What few people know is that you can climb up into the dome of the Cathedral and walk around it outside. Your climb is rewarded with a great view but be aware that the climb is steep with lots of stairs and quite exhausting.