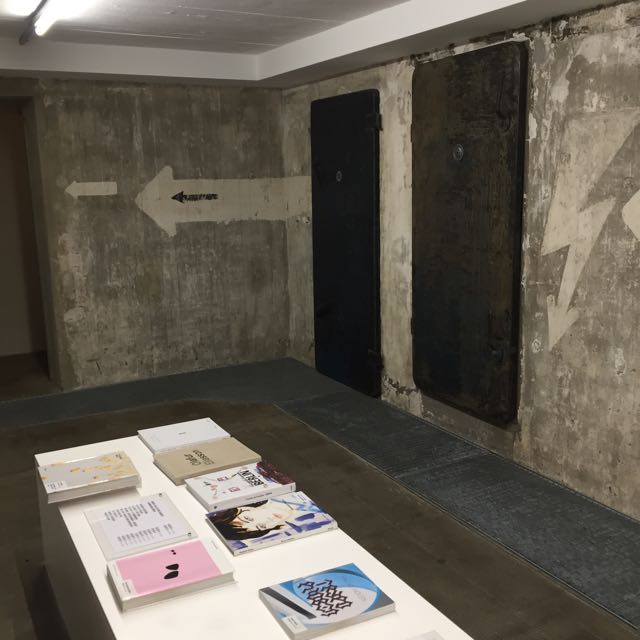 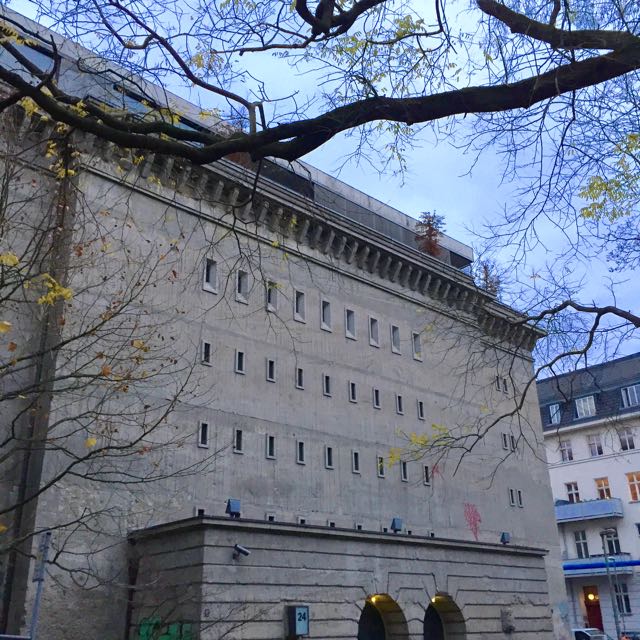 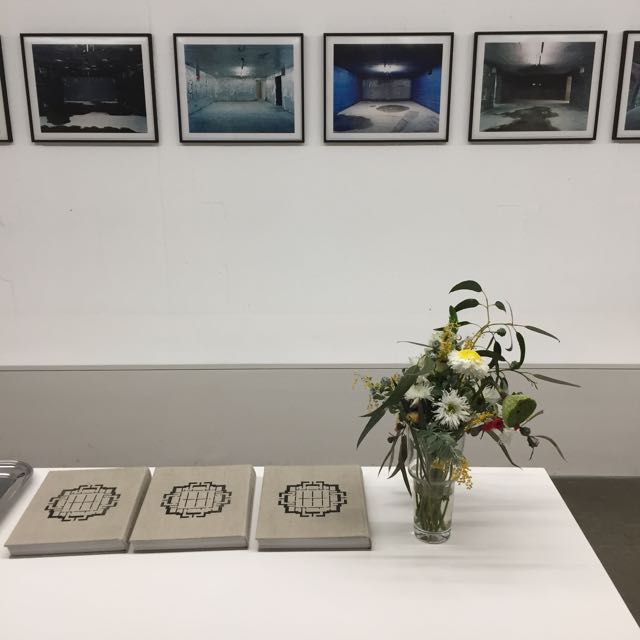 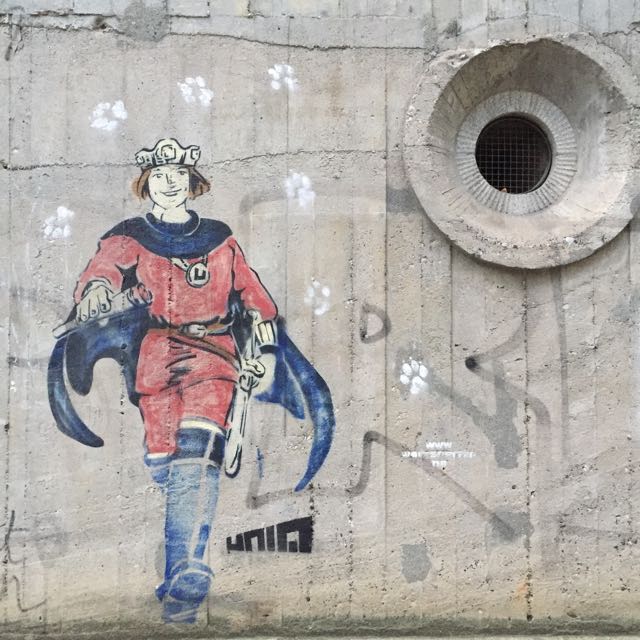 The Boros Bunker is not only one of the few bunkers that still exist in Berlin, it also houses a large modern art exhibition that can be visited. Although the bunker is massive and located in the middle of Berlin, it is often overlooked and unknown to many, which is a real pity. It is definitely worth seeing!

The Boros bunker is a relic from the Second World War and was formerly called Reichsbahn bunker Berlin. It was designed by Karl Bonatz in 1942 and built in 1943 by forced laborers under the direction of Albert Speer. From the outside it is easy to be fooled of its considerable size. The bunker is 18 meters high and has ​​1000 square meters. It was intended as an air raid shelter for the civilian population in Berlin Mitte and designed for the admission of 2,000 people. After the war, the bunker was first occupied by the Red Army and used as a  war prison, later as a warehouse for all sorts of goods. After the reunification and the rise of the famous Berlin club scene, the bunker housed an infamous techno club. Of the wild parties that were celebrated here, only a few traces are left. In 2003, Christian Boros bought the bunker, had part of the interior redesigned and uses it since to exhibit his collection of contemporary art. On the roof of the bunker, he had his apartment designed by a star architect and can now enjoy his splendid view over Berlin. The conversion of the bunker into an art space has devoured a lot of time and money. From the many small rooms, some were enlarged, elsewhere ceilings were removed. Considering the massive construction of a bunker this is no small feat. The renovation was done with care, as not to remove all the signs from the past. Some rooms are modern in design, others are still painted with the black color from the techno era, others are still in the original condition from the time of the bunker construction.

The Boros Bunker can only be visited from Thursday until Sunday as part of a 1.5 hour guided tour. This is due to the safety provision, but also makes sense, because this way you can learn a lot about the history of the bunker in a small group and get information for the many exhibits. In modern art, this is often helpful. Much is only revealed with the appropriate background information. Different artists from different countries are presented here who all find their own way of artistically interpreting their inspiration.

Whether you are a friend of modern art or not, the Boros Bunker is not only interesting, but also an important part of the Berlin art scene. For art is a vital social vehicle and does not always have to be pleasing; it is precisely its seemingly weirdness that provokes reflection and reflection. If you are interested in history and art, you should definitely visit the Boros Bunker.