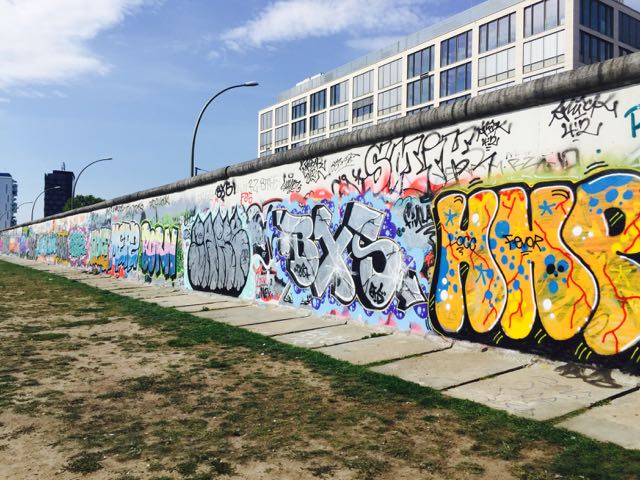 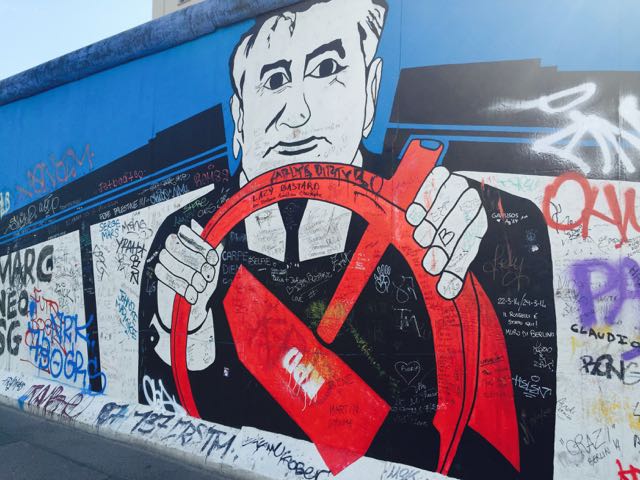 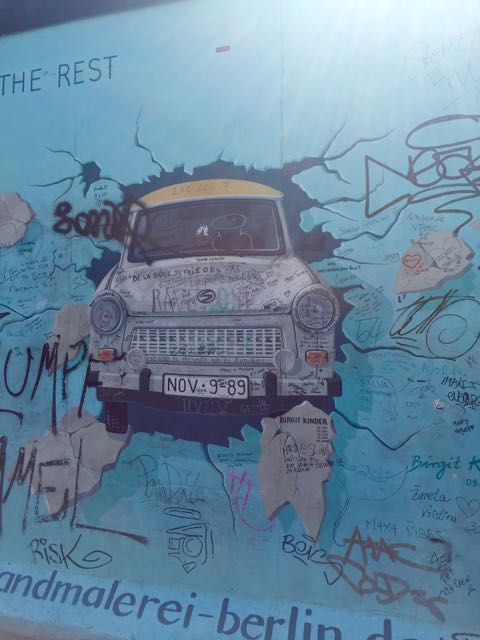 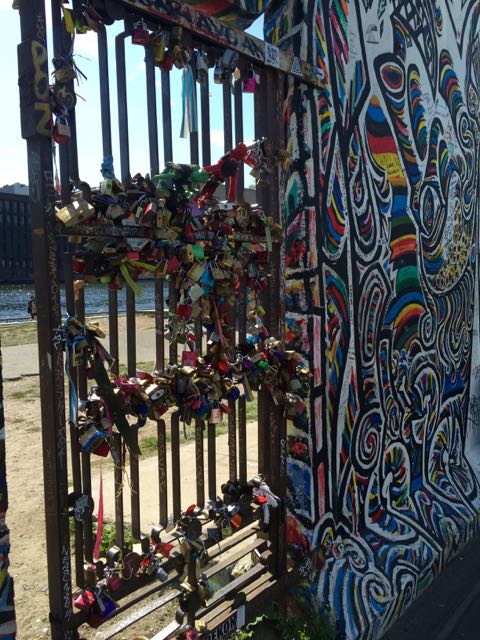 The East Side Gallery shows the longest remaining part of the notorious border wall between West and East Berlin. After the reunification of Germany, artists painted on the grey walls that were still standing and by this created an open air gallery that attracts numerous tourists.

This part of the remaining wall is 1,316 meters long. When you are walking alongside it, you can begin to grasp how impenetrable it once was. At the East Side Gallery you can see the works of 118 artists from 21 countries. The many paintings reflect their visions and styles. This is now a protected monument. Due to weathering, vandalism and development measures this site is under threat of deteriorating. There have been several attempts of preserving it. The biggest one took place in 2009 when the former artists were asked to restore their original paintings. Many of them did.

Since the East Side Gallery is a free standing installation it can be visited at any hour and is admission free.