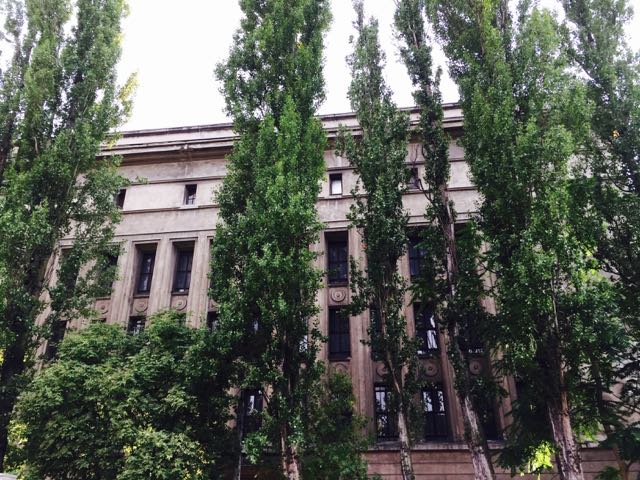 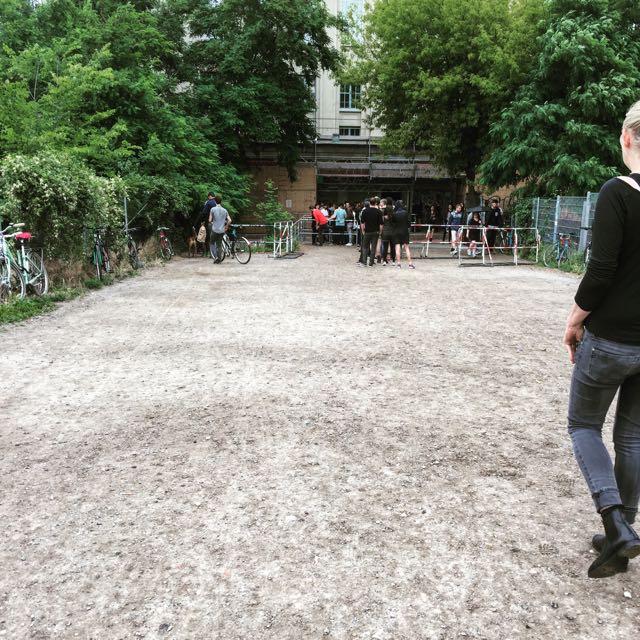 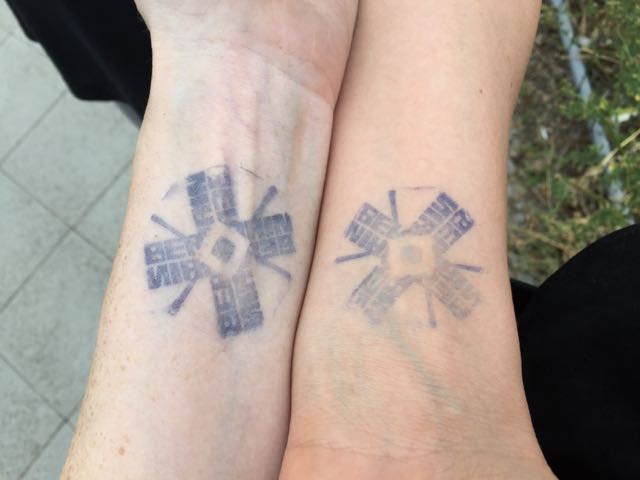 Berghain is one of the best-known techno clubs in the world and famous for their strict door policy and amazing DJs. If you want to get in, you need to have the right look as well as a good portion of luck.

The club is located in a former thermal power station and even its outer appearance of concrete industrial architecture is impressive. It was opened in 2004 by the former owners of the Ostgut club. Within a relatively short period of time it became the leading club in Berlin. It still is, which is quite an amazing achievement, considering our fast moving lifestyles and search for ever new experiences.

The music played is mostly techno and minimal techno. In one section, which is called Panorama Bar they often play house and electro. If you get into Berghain, go to this floor. The sound as well as the DJs are great. During the summer season they open  the inner courtyard where you can dance in the sunshine. A couple of bars serve drinks and there is even an ice cream parlor.

Berghain is infamous for its wild and open parties. And yes, there are naked people on the dance floor and dark corners where people get close and small groups crowd in toilets to get an extra kick to party around the clock. But all in all it is not as crass as often described and there are clubs that have more excesses going on. What makes Berghain so great is the extremely superb music, the great crowd that gathers here, as well as a unique atmosphere of freedom.

The club is famous for the strict door policy. It is supposedly one of the hardest clubs to get into. One has to say that most people who seek entry are being rejected. Sometimes for reasons that are unclear. But the bouncers here are extremely polite and calm. The best is to wear all black and get into this Berlin hipster mode. Appear cool and unfazed and don´t act silly or immature. It is best not to come in big groups or act super touristy. Don´t go there if you are drunk. If you go there in the afternoon it is easier to get in, or wear something extravagant, just nothing posh or elegant. No high heels! Well it is possible to get in and once you are, you will enjoy it immensely. The club is famous and rightly so. Since this is the case, there is always a line. But waiting there can be quite enjoyable.

Apart from the club Berghain there is also the Kantine Berghain, where concerts are played. This place is not inside the club!

Am Wriezener Bahnhof
Berlin 10243 Berlin DE
Get directions
Opening hours: Normally from Friday night until Saturday morning and Saturday night until Monday morning. For the exact hours and line up, please consult the homepage