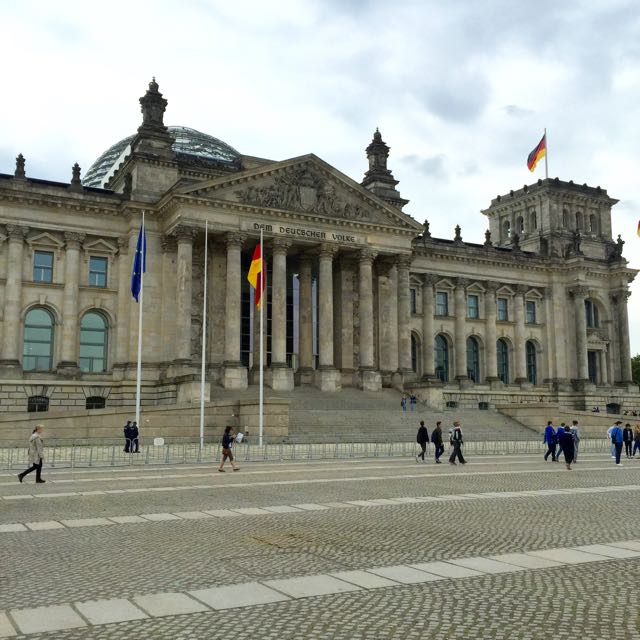 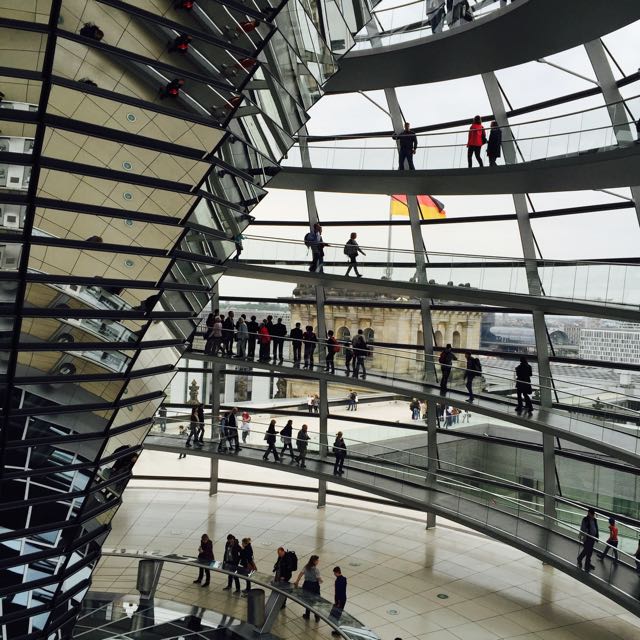 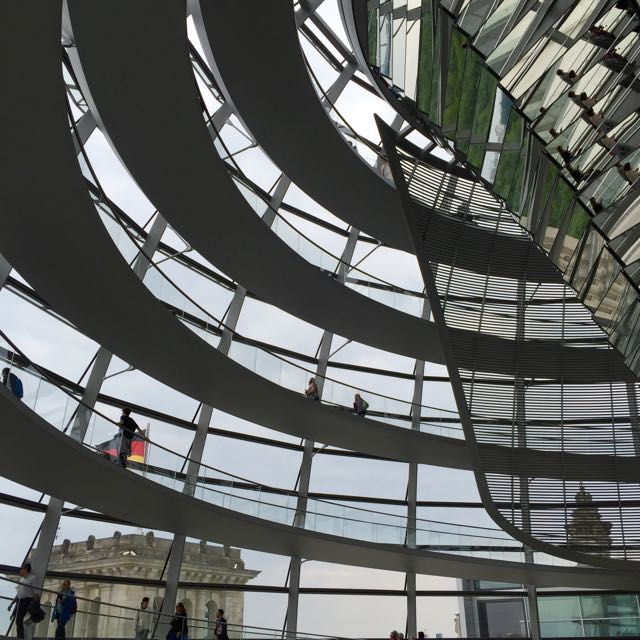 The Reichstag (parliament) has become one of the major attractions for tourists in Berlin. There is hardly anyone who did not visit it while staying in Berlin. That is not only due to the importance of this building for German politics but it is also due to its amazing architecture. The Reichstag looks back on a turbulent history. It was designed by Paul Wallto and built between 1884 and 1894 in the neo-Renaissance style. It was first used as a parliament under the German Empire. After the Empire ended it was used by the parliament of the Weimarer Republic. In the night of 28.02.1933 there was an arson attack on the Reichstag and it burst into flames. It was suggested that the Nazis were behind the attack and they used the fire to hunt oppositionists, gain more power and abolish civil rights. After that the building was no longer used as a parliament, because there was then only one party in charge. Democracy came to a halt in Germany.

The Reichstag was severely damaged during the Second World War and lay in ruins for years. In the 1960s it was meagerly restored but not used. After the reunion of East and West Germany it was decided, that Berlin would once again be the capital of Germany and that the Reichstag would be restored to house the German Parliament. The restoration was done by the famous British architect Sir Norman Foster.  Especially the glass dome is famous and fascinating to see. You should definitely visit it from the inside to gaze at the translucent beauty of it. The view over the city is splendid. You can register online for your visit to avoid waiting in line. The visit is free of charge.