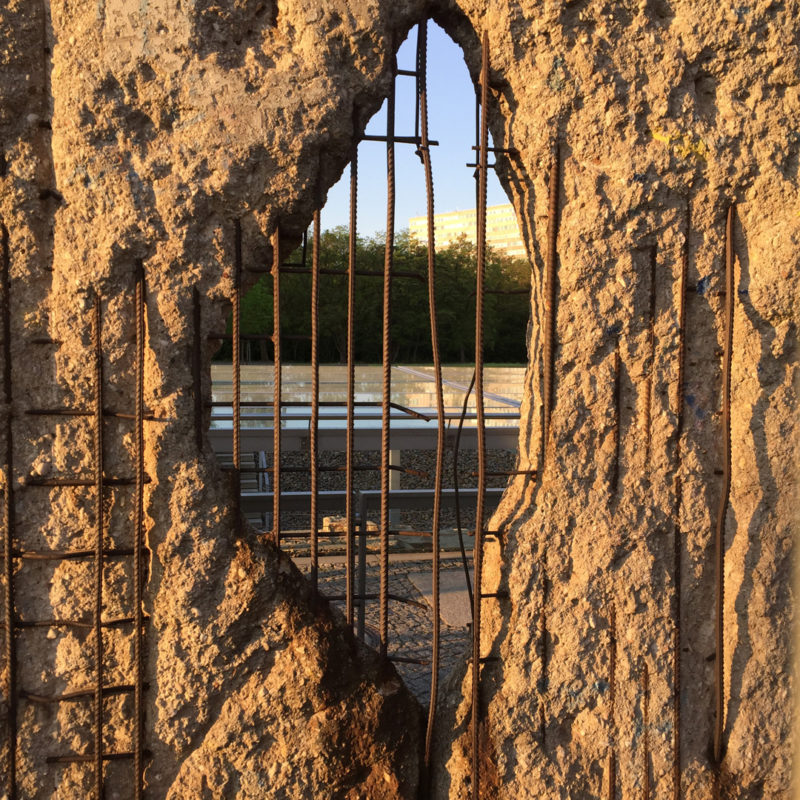 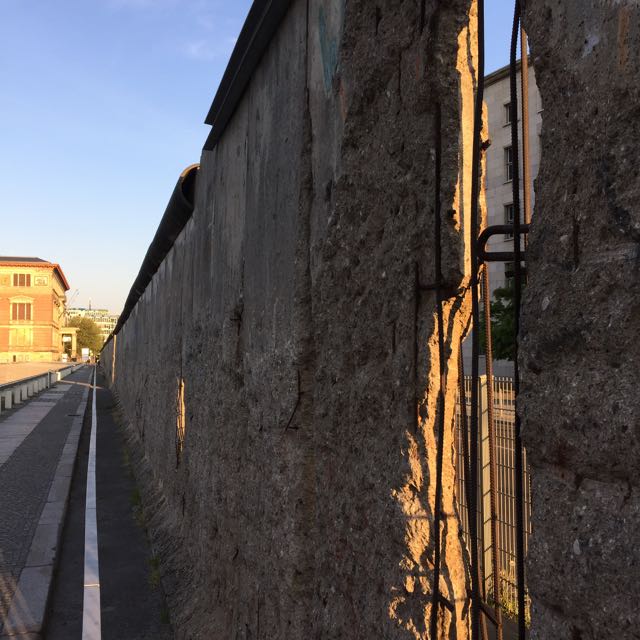 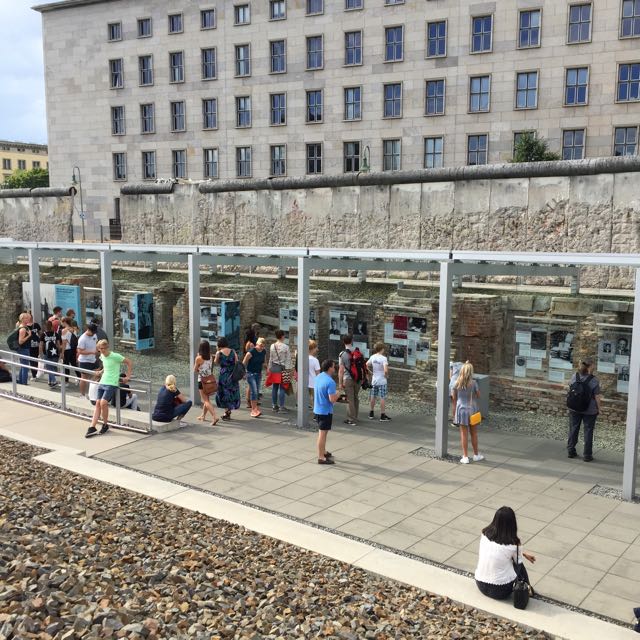 The Topography of Terror is a documentation center and open space museum that shows exhibits of the terror regime in Nazi Germany. It is located on the former sight of the Gestapo headquarter, the SS headquarter as well as the Reichssicherheitshauptamt. These were the principal institutions which spread terror during the years of 1933-1945. The former address was Prinzenstr. 8 (the name of the street was changed after the war) and it was feared for the cruelty, torture and deportation that awaited most inmates when brought here.

The old buildings were destroyed during the Second World War and the remains had been mostly removed. After that the area was wasteland for a long time. In 1987 the project Topography of Terror was initiated and now the museum shows the story of the Nazi regime and its repression against all opposition as well as Jews, Communists and many other groups that did not suit them. There are changing exhibitions as well as a permanent exhibition that can be visited. You can also visit the grounds where you find more information as well as art and you can stroll along an original part of the German wall that separated the East and the West of Berlin. The wall is not spray painted as others but you can see the rough grey stone and its slow decay. 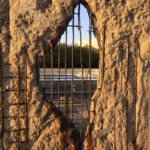