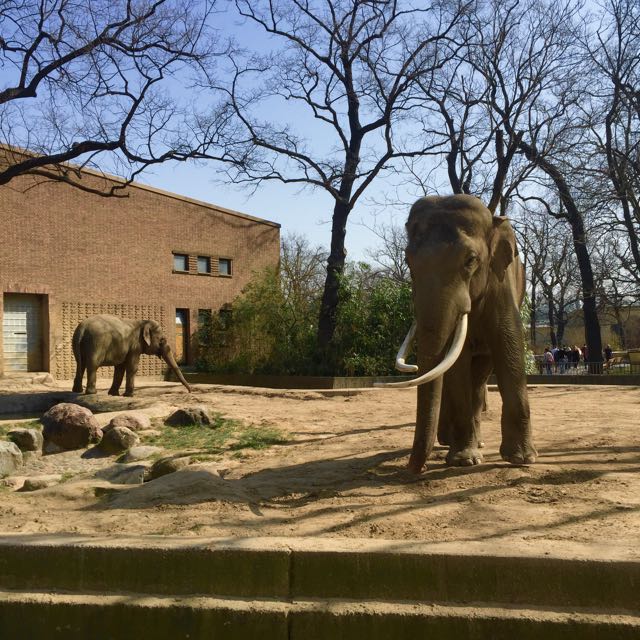 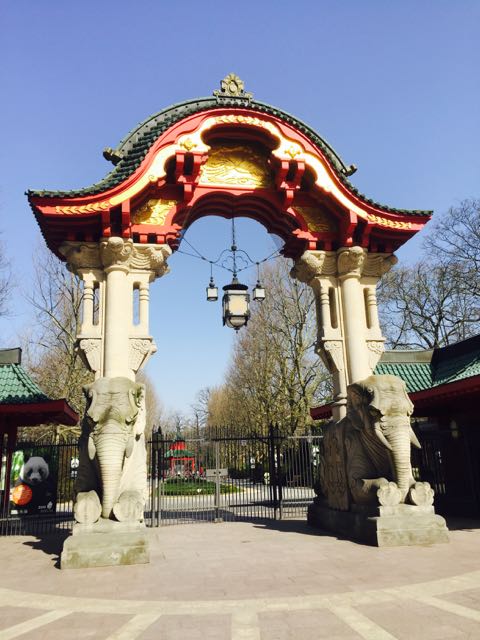 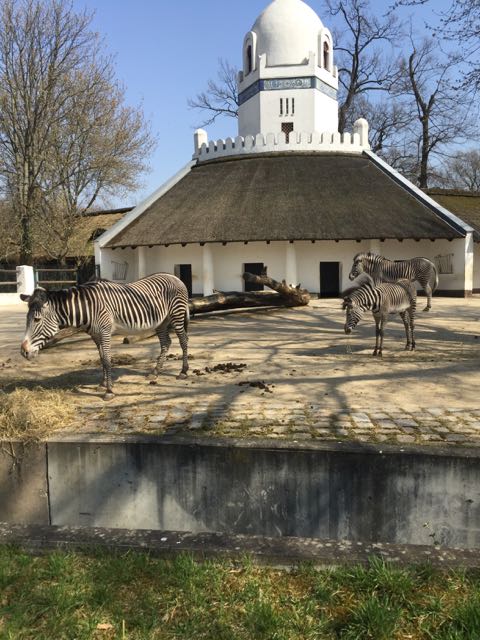 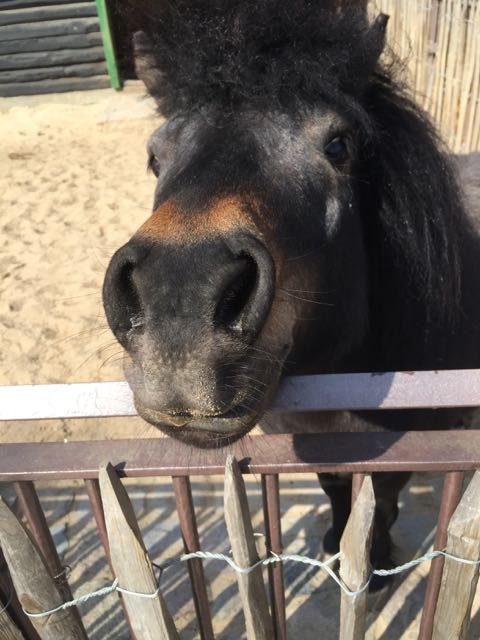 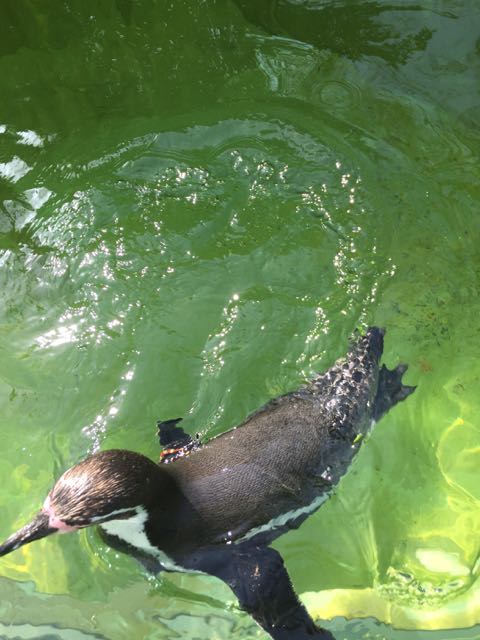 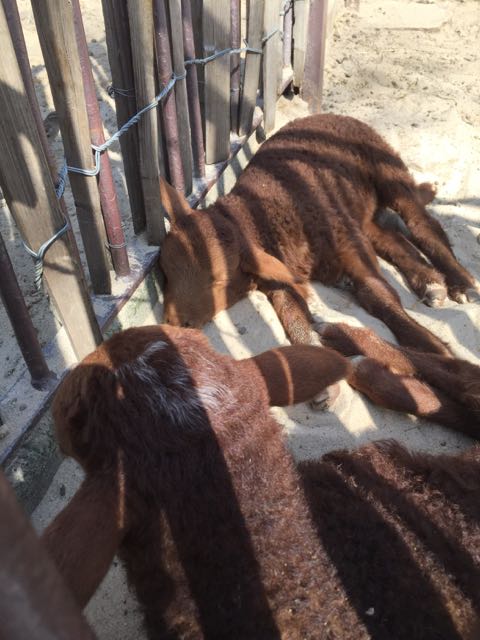 The Zoological Garten in Berlin is the oldest zoo in Germany and with over 23,000 animals and more than 2,000 species the world’s most species-rich zoo. It is one of the most popular attractions in Berlin and rightly so. On the beautifully landscaped grounds you can marvel at a plethora of animals. In addition to elephants, polar bears, various species of monkeys and antelopes, you can admire the largest bird house in Europe, go to the petting zoo or watch the animal feedings. As the only zoo in Germany the Zoologischer Garten now also has two truly enchanting panda bears.

This is about 35 acres wide and easy to explore on foot. The zoo was founded in the middle of the 19th century by Alexander von Humboldt, Martin Hinrich and Peter Joseph Lenné. After a construction period of only three years, the zoo was opened in 1844. At that time, animals donated by King Frederick William IV were exhibited from his Menagerie and Fasanerie. The grounds were then gradually expanded and supplemented with new species. During the Second World War, the Zoological Garten was almost completely destroyed. Of the 3,700 animals, only 91 survived. After the end of the war, the zoo was rebuilt and made one of the most renowned zoos in the world. It is used in particular for the breeding of endangered species. A visit to the Zoological Garten is not only worthwhile with children. The grounds are beautifully designed and fun to admire the animals there.

Please note that due to the division of Berlin, there are two zoos you can visit. One is the Zoologischer Garten, which is centrally located and one is Tierpark, which is a bit farther out. Check out the other article if you are interested in both.