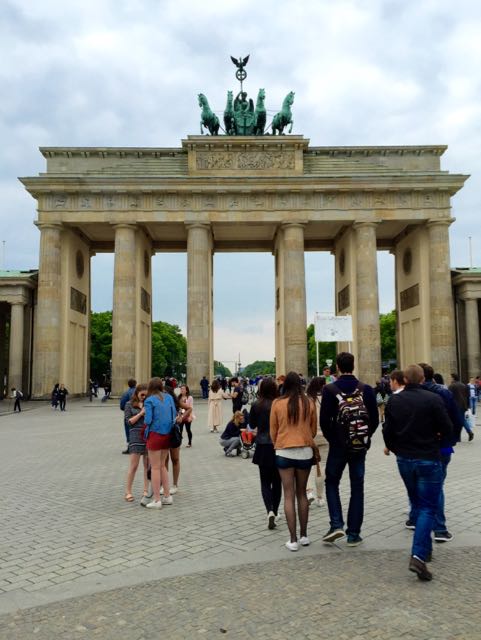 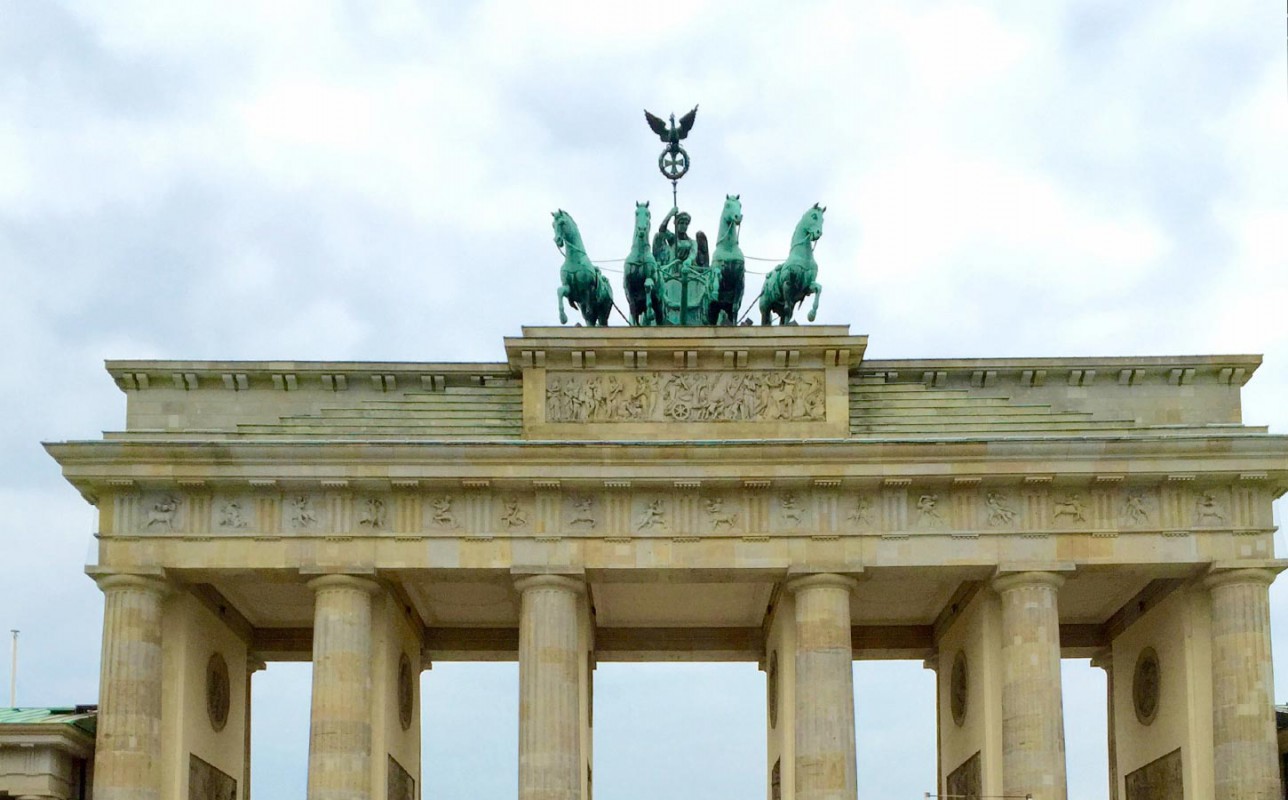 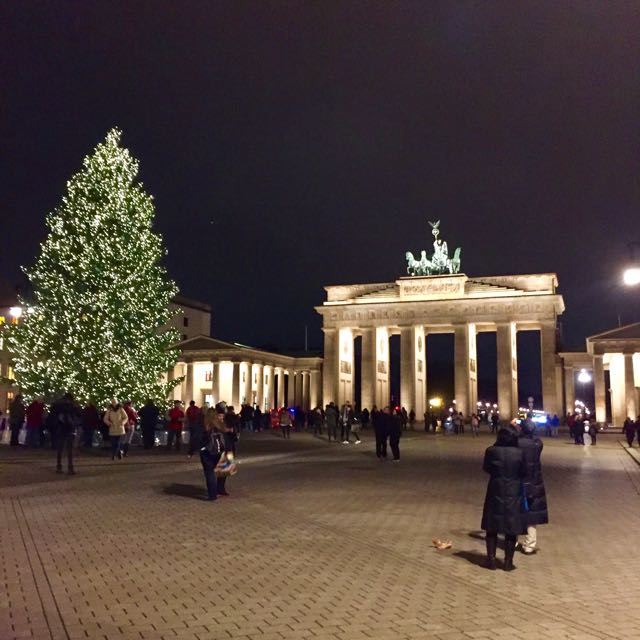 The Brandenburg Gate (Brandenburger Tor) is not only a very popular landmark of Berlin, but also a symbol of the Reunification of Germany. It is located in Berlin Mitte at the beautiful Pariser Platz (Pariser Square). It was designed and built during 1788 and 1791 by Carl Gotthard Langhans after it was commissioned by King Friedrich Wilhelm II. Once it served as a pompous city gate, where guards watched over the in and out coming traffic. Later it was a symbol of the grandeur of monarchy. The gate is 26 meters high and 65,5 meters wide. The architectural design is captivating. It is early classical and based on the Polylaea in Athens. The Brandenburg Gate is ornamented with six columns on each side that stand in front of five passageways.

Until 1918 only members of the royal family where allowed to pass through the middle gateway. On both sides of the gate you can find two identical small buildings. Once there stood small guard houses, which were later replaced, after the gate was no longer guarded. The Brandenburg Gate is most famous for its impressive sculpture of the goddess of victory, Victoria who is standing on a chariot pulled by four horses. The statue faces east into the city.

The gate, as well as the sculpture, were severely damaged during the Second World War. To reconstruct the statue a plaster card, that survived, was used. It took several years for the reconstruction to be completed. Berlin was divided in 1961 and the Brandenburg Gate was located on the border between East and West Berlin. The surrounding area was a locked off area and wasteland. Only after the reunification was it possible to cross the Brandenburg Gate again. For a couple of years cars were allowed to drive through, in 2002 however it was decided to create a traffic free zone. The Brandenburg Gate as well as Pariser Platz were extensively renovated and radiate in new splendor.

Pariser Platz is a lively square, with lots of cafés and restaurants nearby. The famous Hotel Adlon is located here as well as some embassies. A sightseeing must in Berlin 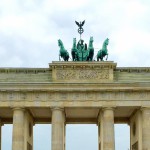