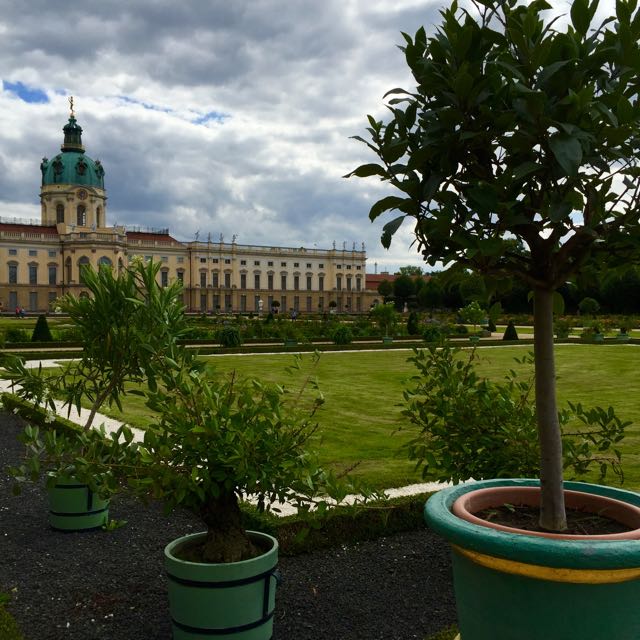 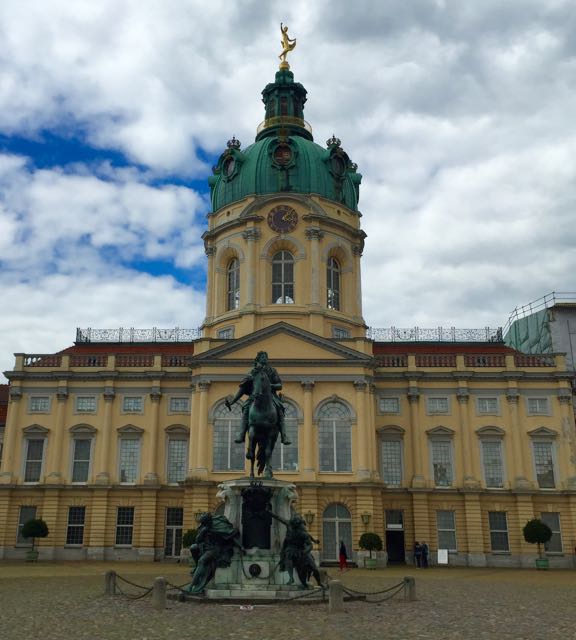 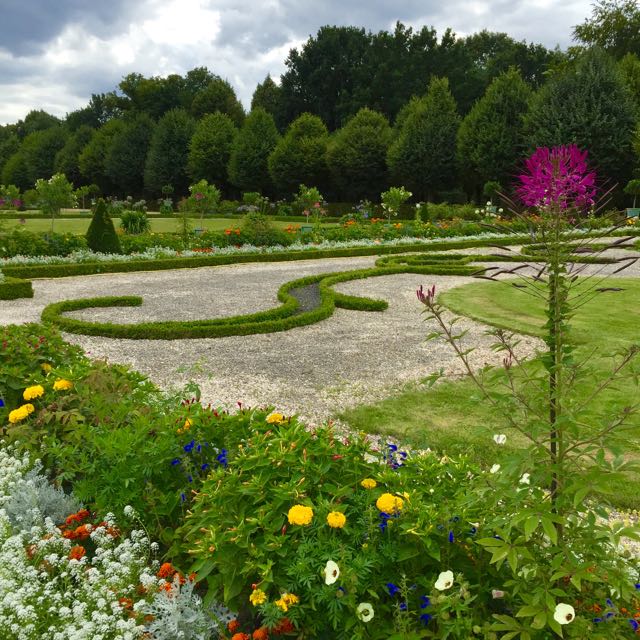 Schloss Charlottenburg (Charlottenburg Palace) is the largest and the most important royal palace still standing in the city of Berlin. It was built in baroque style and reflects the desire for representation of the Prussian kings. It was commissioned by Sophie Charlotte as a summer residence in 1695, who was the first queen of Prussia and the wife of Friedrich I. Originally it was named Lietzenburg, like the small village close by. Nowadays the palace is located in the middle of the city but when it was first built, it lay outside the city walls and in the countryside. After the death of Sophie Charlotte her husband renamed the palace and the estate Charlottenburg in her memory.

Subsequent generations of the royal family expanded the palace. Before Friedrich the Great built his famous palace Sanssouci in Potsdam, he used Charlottenburg has his residence. His former living quarters can still be visited.

Charlottenburg Palace was severely damaged during the Second World War. It was however decided that the building as well as the surrounding park should be rebuilt. Parts of the interior are open to visitors, including the old palace and the new wing. You can see the apartment of Frederick the Great, a porcelain cabinet as well as an important arts collections of French paintings from the 18th century.

The highlight is definitely the beautiful palace garden. It is open to the public and free of charge. After its destruction in the war it was rebuilt but does not exactly replicate how it was before. Still it is a wonderful garden in baroque style with beautiful flowerbeds. It is quite big with its 55 hectares and offers much space to stroll around. You can walk right up to the river Spree and admire the gardens. It is one of the most beautiful gardens in Berlin.

Across the street are two nice museums, the Bröhan Museum and the Berggruen museum. If you are into art, you should seize the opportunity and visit them. Unfortunately there is not much more to see in the surrounding area. But the castle alone is worth the trip.