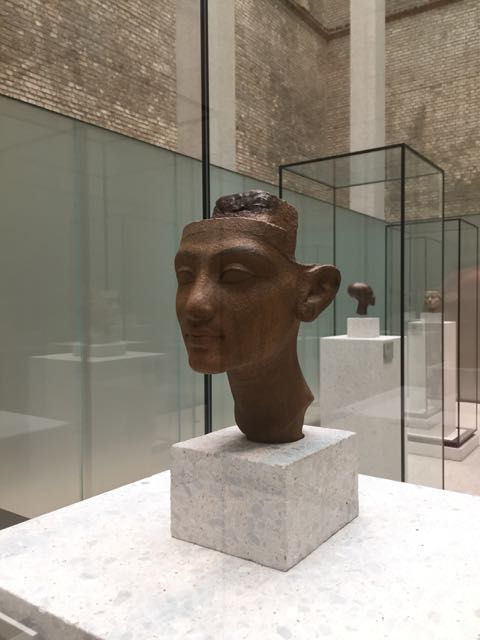 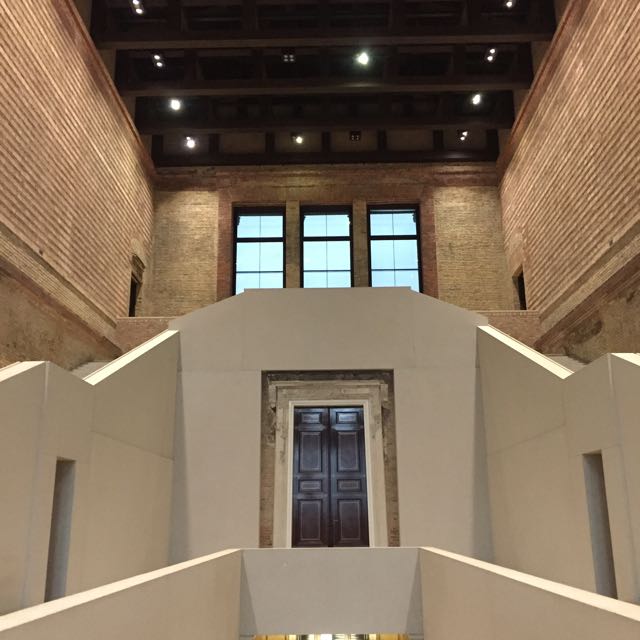 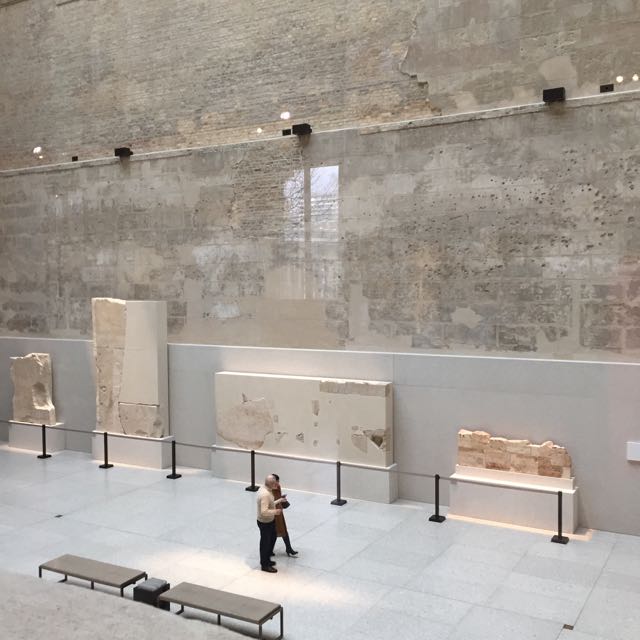 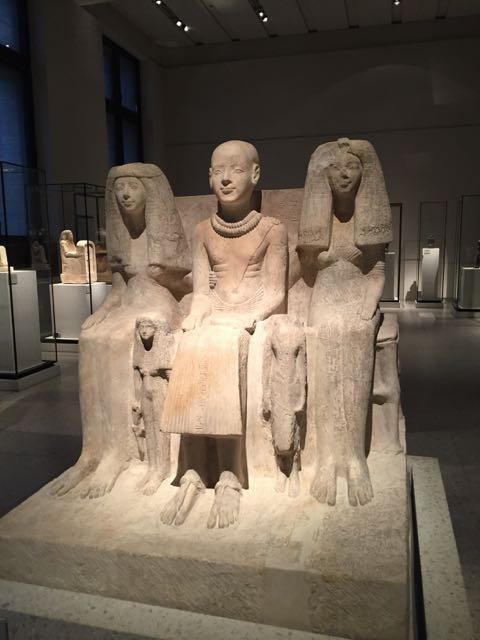 It was commissioned by Friedrich Wilhelm IV and built between 1843 and 1855 in the style of late classicism. It served as an addition to the old museum that became to small and were meant for the exhibits that did not find room there. During the Second World War, many of the valuable exhibits were relocated and protected, but not all. The building itself suffered severe damages. After the war ended, the museum was not used anymore and other museums stored its collections. Only after the reunification of Germany did the reconstruction of the New Museum begin. The result is an impressive work of art.

After the reopening of the museum the Egyptian collection, the papyrus collection, as well as the collections of pre- and early history have been brought back. Famous is the bust of Nefertiti. But the other pieces of Egyptian art are also exquisite.

Even if you are not a fan of pre- and early history or of Egyptian art, the interior  design of the New Museum is breathtaking and should be on your list.