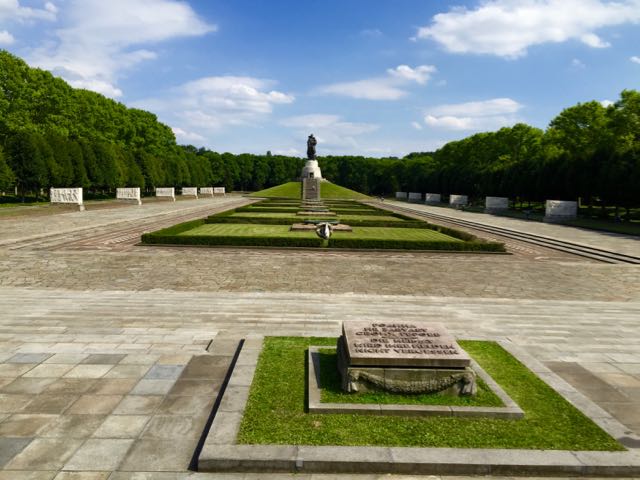 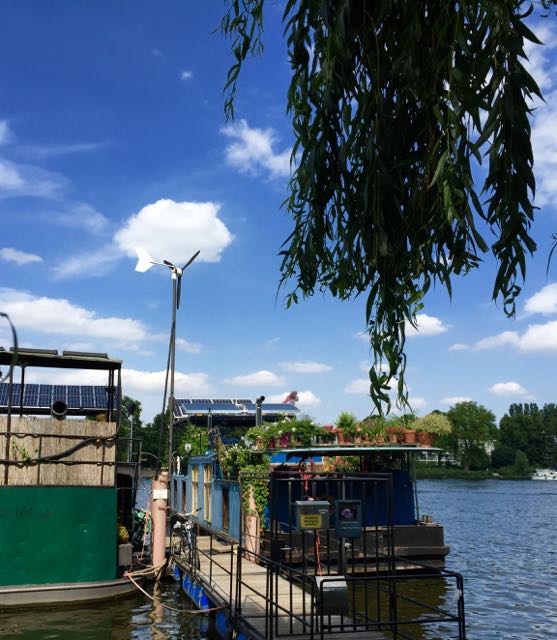 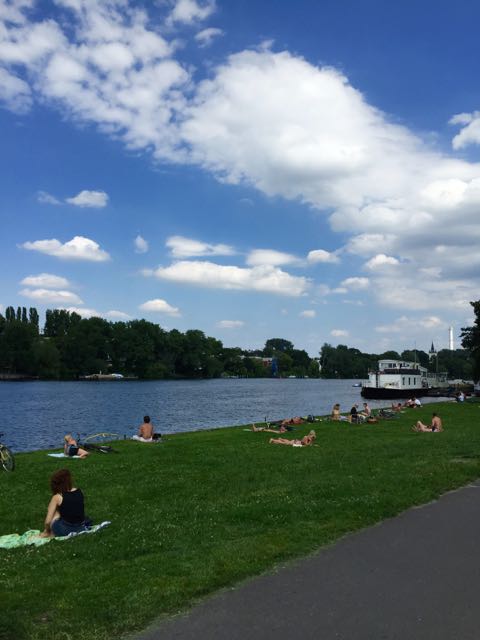 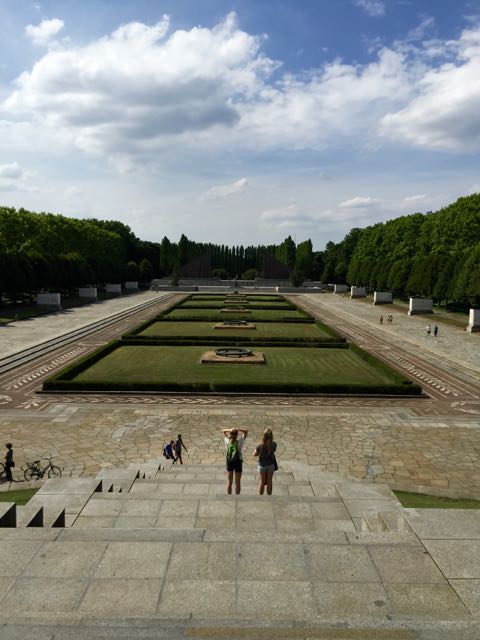 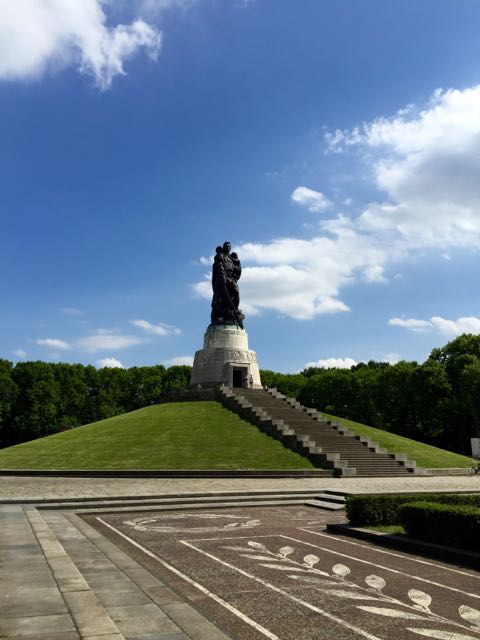 Berlin is so big and there is just so much to see. Even if you have been living in this city for some years, there are always new things to explore. One of the spots you should see, is the Soviet War Memorial in Treptower Park, that is worth a visit all year round. It is a vast memorial that impresses by its sheer size.

In the summer Berliners and visitors flock to Treptower Park to sunbathe and picnic. Especially young people love it here. They bring snacks and drinks and spent whole days here. You can walk and lie right by the Spree river, which is a beautiful sight that opens your heart. You can watch people and boats pass by and relax for a while.

What you should visit while being here, is the impressive Soviet War Memorial. It commemorates the Soviet soldiers who fell in the Battle of Berlin. It was built in 1949, four years after World War II ended. The memorial is not only a commemorative, but it also serves as a cemetery for those who were killed.

The memorial is around 100.000 square meters and the sheer size catches you off guard, when you see it for the first time.  The two entrance points on Puschkinallee and Am Treptower Park are flanked by two arches. After you walk down an esplanade with weeping willows on each side, you will pass two huge stylized flags, made of red granite. Then you enter the main part of the memorial. Eight sarcophagi made out of limestone flank the central section. The main focus of the memorial lies on the hill with the huge sculpture of a Soviet soldier, standing on a crushed swastika, holding a child in one arm and a lowered sword in the other. This is meant as a symbol of the liberation from the Nazi regime.

It does not matter if you are a fan of war memorials or not, this is one you should definitely visit. It is worth seeing!